The Power of Mentoring in the Released Time Bible Program 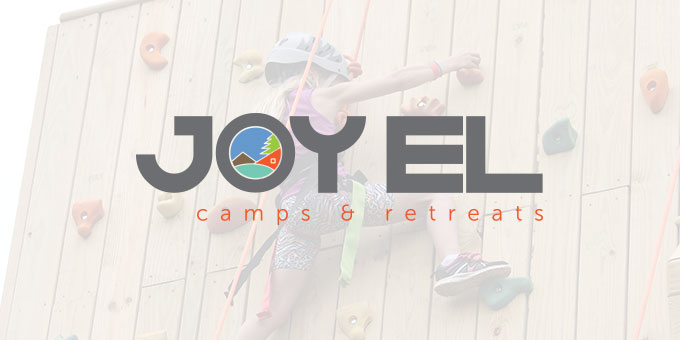 Recently, I went to one of our Released Time Bible Programs where I learned about Ryan (name changed). Ryan was a new student that came the week before.  I heard how challenging the bus ride was the past week, and how Ryan was not allowed to sit with another boy on the bus.  I heard that this was an unruly boy with many problems.  Ryan’s home life is difficult and he was very hard to control.  As I observed him in Released Time, the team and I began to pray for him.  The school coordinator had to move him to the back of the class where she stood over him and just behind him in the last row.   I found out later, at our wrap up time with the volunteers that she had stood there praying over him.  I realized how important it was that Ryan was here in Released Time.  I thanked God that He had prepared me to meet this boy

Earlier the same week I was listening to a podcast on Mentoring by Andy Stanley.  He was sharing about the people who influenced his life.  A man who had a great impact on his life was his professor, Howard Hendricks.   At the end of the podcast Andy shared that Howard was born to parents who split up right after he was born, and he was raised by his grandmother.   He grew up believing that he caused his parent’s divorce.  Howard was a problem child, a bully who was acting out of his insecurity and anger.  His fifth grade teacher did an analysis and said that he was most likely to end up in prison.

Andy shared that the Dr. Hendricks, remembered the day when that all changed.  It changed the day he first met his 6th grade teacher Mrs. Noe.  Mrs. Noe spoke words to him that would forever change his life .  She said, “I’ve heard a lot about you but I want you to know that I don’t believe a word of it.”  That statement and her positive influence directly changed the trajectory that Howard was on.  No one knows Mrs. Noe, but we do know how Howard Hendricks went on to influence countless men and women and helped to shape many pastors and believer’s lives through his teaching, writing, and speaking.  Andy Stanley was one of those he influenced.  As I rode the bus back with Ryan, I told him how glad I was that he was here, and that I knew God had a plan for him.

As God sends “problem children” our way, I pray the first thing they realize is that they are welcomed and loved.  I pray that our volunteers realize that their encouragement, their faithfulness, their allowing God to love these children through them, may be changing the direction of these children’s lives for eternity.

“He has delivered us from the power of darkness and conveyed us into the kingdom of the Son of His love, in whom we have redemption through His blood, the forgiveness of sins. Colossians 1:13-14.

My prayer for Ryan, and all other struggling children, is that their lives will be eternally changed because people are praying for them, encouraging and mentoring them each week in our Released Time Bible classes.  May God continue to ignite a generation to seek Him!  And may God continue to use those “problem children” for His Kingdom!   It is great to be a part of such a life-changing ministry.

Is Mentoring Biblical? A Biblical Model

Joy El Camps and Retreats, is a Christian Summer Camps in PA, we offer Christian camps and retreats in PA and we are a retreat centers in pa since 1974. Our focus on making disciples is seen in the Released Time Bible Program  and 4.12 Leadership Training Program.

Fresh Bread: The Power of the Resurrection
March 29, 2018

There are 6 Days until the January 31st Discount deadline! Journey through the Jungle with us at the best price on a week of camp.

Register for a week of summer camp and learn more at: joyelcamps.org/summer-camps/ ... See MoreSee Less

At the Homeschool Retreat, students will learn about God’s faithfulness throughout time, with speaker Linda Lacour Hobar, the author of “The Mystery of History.”
Learn more about the retreat and register by visiting: joyelcamps.org/joy-el-retreats/home-school-retreat/ ... See MoreSee Less

Counting down the days until this retreat!